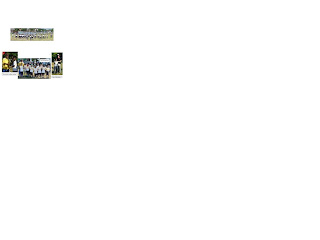 Cricket Tournament
After seeing the success of the children’s Sports Day, Paalam International School decided to further the children’s sporting opportunities outside of their Physical Education lessons, by creating a Cricket Tournament for the boys aged 7 years plus to take part in. Through this the staff aimed to encourage unity amongst the children, teambuilding and to identify new non academic talents which the school could encourage.
This Year Paalam International School’s First Cricket Tournament was held on the 4th of December, at Nayakakanda Church Grounds. With the senior boys across the school split into 5 teams; J Stars, Helmet of Salvation, Team of Victory, Warriors of Heaven and Soldiers of Michael. Each team played 4 matches in a hope to make it to the finals.
At the start of the day, the Junior children performed a drill, to show their support to the boys. This was enjoyed by all the staff, children and parents. The Cricket Tournament was enjoyed by all who supported it, with a large number of parents attending to encourage their children and their children’s team which created an encouraging atmosphere for the children to play in, and strengthened Paalam International School’s sense of Community.
To round up the day, an award ceremony was held to congratulate the teams who had made it through to the final, and of course, the winning team. Special awards were also given to ‘Man of the Match’ and ‘Man of the Tournament’.
The Winning team
Man of the Match
The runners up team captain